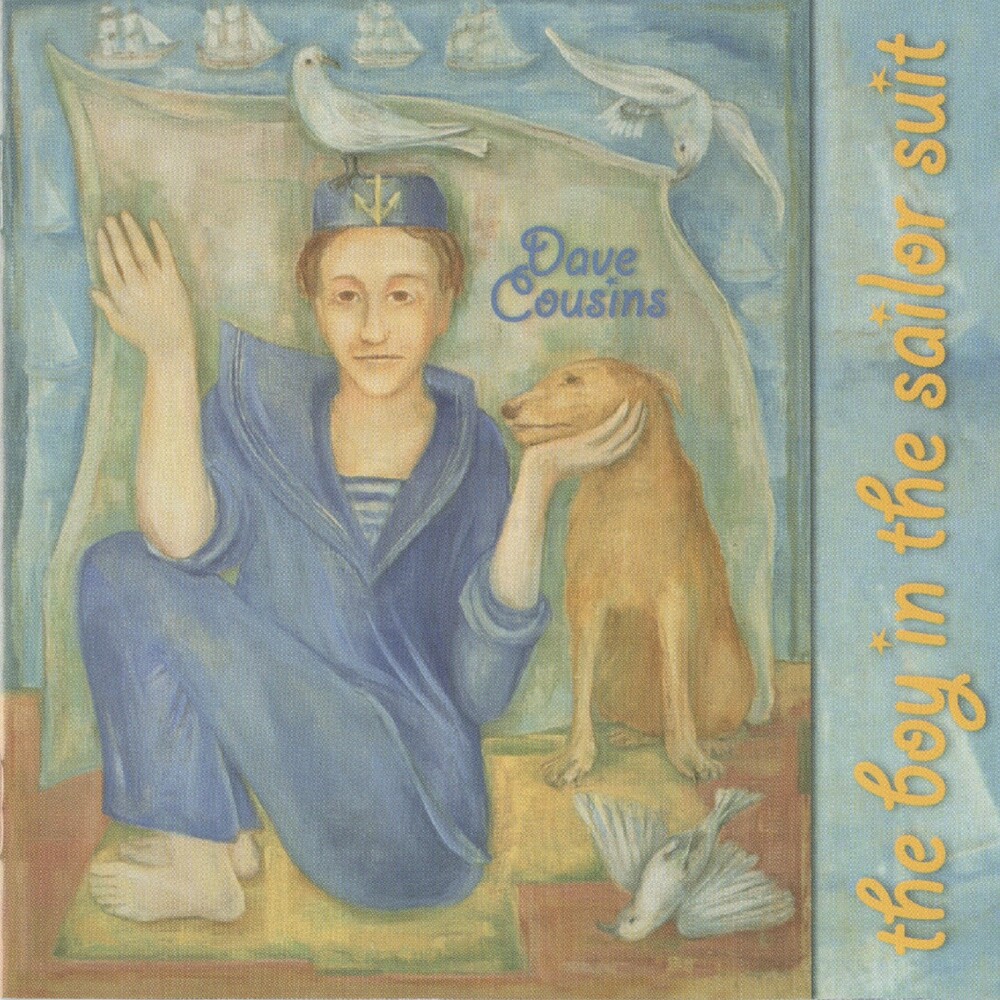 Digitally remastered and expanded edition of the 2007 solo album by Strawbs founder Dave Cousins. The Boy In The Sailor Suit was Cousins' second solo album, appearing thirty-five years after his first solo outing Two Weeks Last Summer. The album was a fine collection of personal songs and was produced by Chris Tsangarides. For the recording sessions Dave Cousins assembled a fine cast of musicians; Miller Anderson (guitar), Chas Cronk (bass), Ian Cutler (fiddle) and Chris Hunt (drums) with guests Chris Ball (piano), Tony Attwood (organ) and Elizabeth & Francis Tophill (vocal harmonies). Following a few days rehearsal in Teddington, the album was recorded and mixed in just a week at Chris Tsangarides' studio in Kent, with most tracks recorded live, giving the album a fine spontaneity. The finished album was widely praised upon it's release by both Strawbs fans and critics. Unavailable for some years, The Boy In The Sailor Suit has been newly re-mastered and expanded to include three bonus tracks featuring live performances of songs from the album, recorded in the USA in 2008 and in the UK in 2009. This release features the original artwork and booklet liner notes by Dave Cousins.