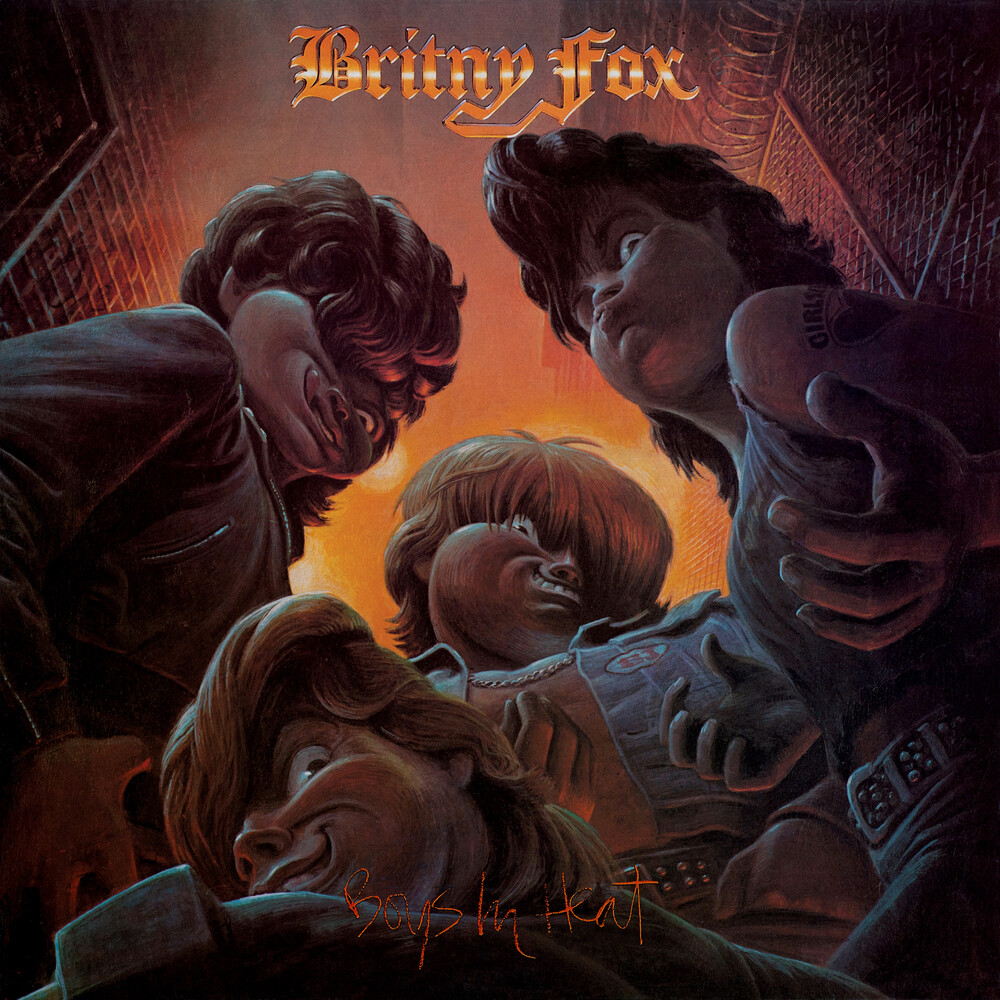 Fully Remastered Audio / Philadelphia glam gods sophomore opus / Produced by Neil Kernon (Autograph, Dokken) / Includes 'Standing In The Shadows' & 'Living On A Dream' & 'Plenty Of Love' / 16 page full-colour booklet, 4,000 word essay with new interviews, enhanced artwork & previously unseen photos. THE SUCCESS OF Britny Fox's debut album took many by surprise but to those who had been following this quartet in the Philadelphia clubs it came as clear confirmation that this high energy four piece were primed for the big time. An extensive North American tour supporting Poison and impressive MTV airplay helped to propel the album to gold sales and beyond. With considerable momentum behind them the band returned to the studio for their follow-up album, another rich slice of powerfully melodic hard rock with all the verve and swagger you might reasonably expect. Recorded this time in New York, they turned to respected British-born producer Neil Kernon (Michael Bolton, Autograph, Dokken etc) to man the controls and help them to reach the next level. 'Boys In Heat' is a powerful statement of intent, musically eclipsing their debut by a wide margin, but it also bought to the fore a number of problems both internally and externally. Importantly, band leader and vocalist 'Dizzy' Dean Davidson was beginning to separate himself from the rest of the band, even if the songs and playing didn't exactly hint at that eventuality. This album is packed with volume-packed riffs and exceptional shout-it-out-loud hooks. Tracks such as 'Living On A Dream', 'Standing In The Shadows' and 'Plenty Of Love' propelled themselves to the front of the pack, but the band were unable to secure a support slot on a major tour (proposed KISS dates were initially postponed but later given instead to Slaughter), so matters took a decidedly cool turn. Returning to playing club dates, circumstances came to a head for this incarnation of the band when 'Dizzy' Dean finally opted to leave the band.
back to top