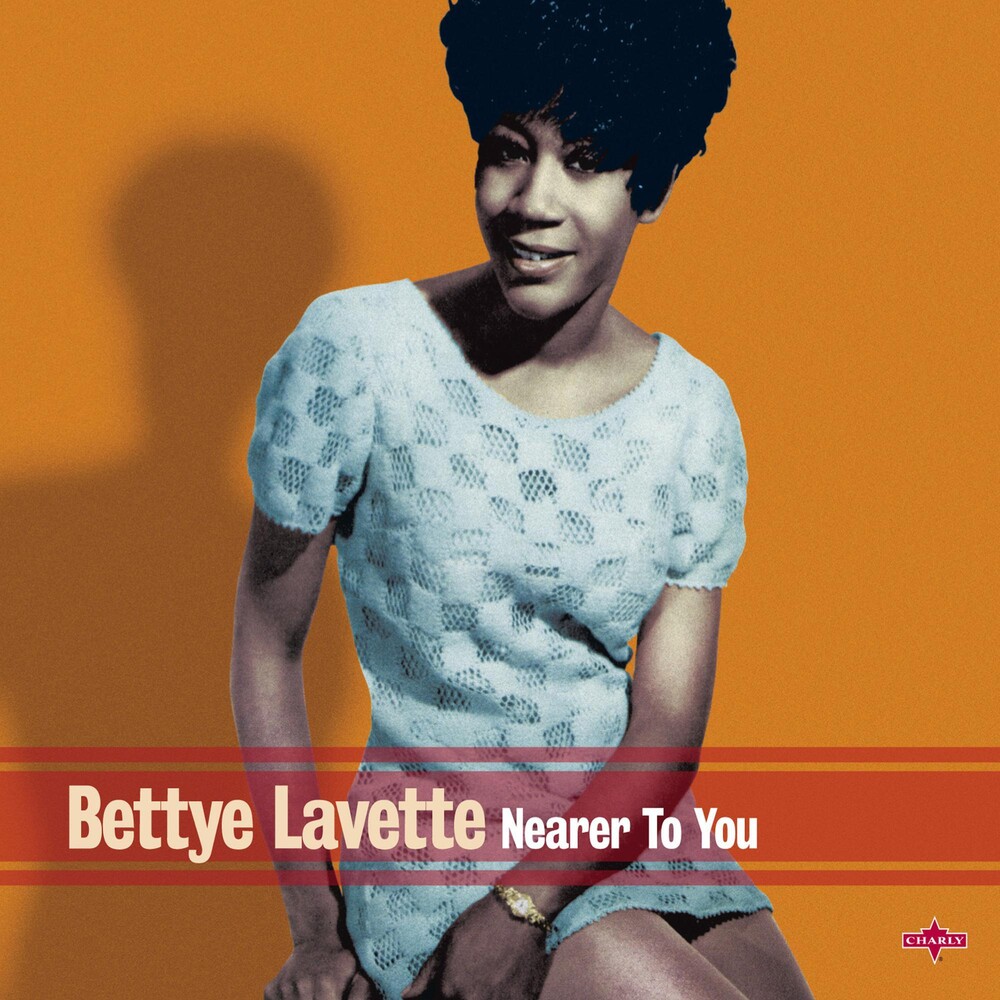 Bettye LaVette's appearance at Barack Obama's inauguration concert in January 2009, singing "A Change Is Gonna Come", introduced her to a global audience of millions who had hitherto been totally unaware of her immense talent and interpretive powers. She now appears regularly on US TV and has had guest slots on Jay Leno, Letterman, and on most other significant American late-night chat shows. She is a true American music legend, although the critical acclaim, awards and accolades deservedly showered upon her in recent years were a long time coming. Although Lavette recorded for a variety of labels from the early '60s onwards, many soul fans regard the material she recorded for Silver Fox and SSS International in Memphis in the late '60s and early '70s as some of her finest. Nearer To You is a collection of all the singer's recordings from these two labels and includes two fine duets with Hank Ballard. This is the first time this collection has been available in two decades; Nearer To You was originally released in 1991.