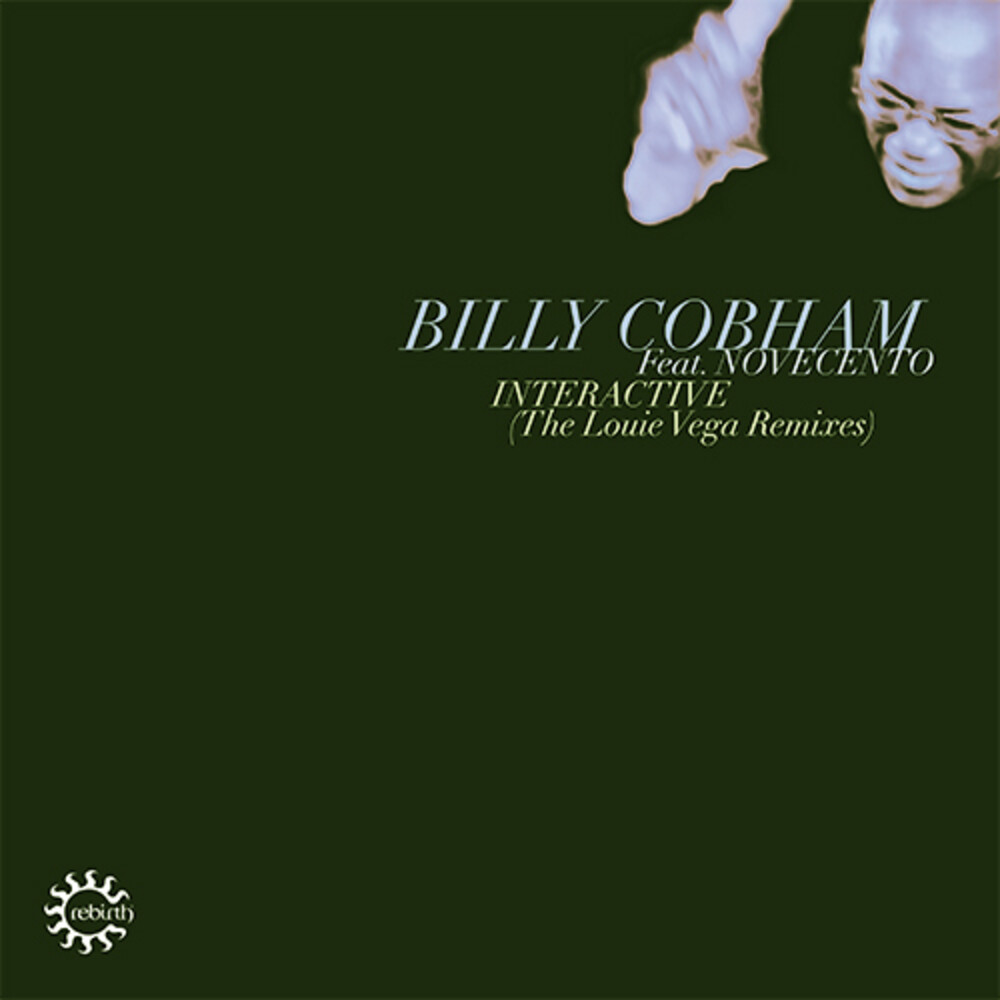 Twelve inch vinyl pressing. Acclaimed as jazz-rock fusion's greatest drummer, Billy Cobham has dedicated his whole life to musical exploration and creative expression. Born in Panama, he has been surrounded by music. His father was a pianist, his mother was a singer and Billy started playing drums at four years old. Throughout his career he has collaborated with artists like Miles Davis, Horace Silver, Airto Moreira, George Benson and appeared on over 300 recordings, including icons like Peter Gabriel, Quincy Jones, Jack Bruce, Bob Weir, and James Brown, and to date, has produced and released more than forty albums as a leader. The first album 'Spectrum' is a masterpiece and still considered a reference album today.
back to top