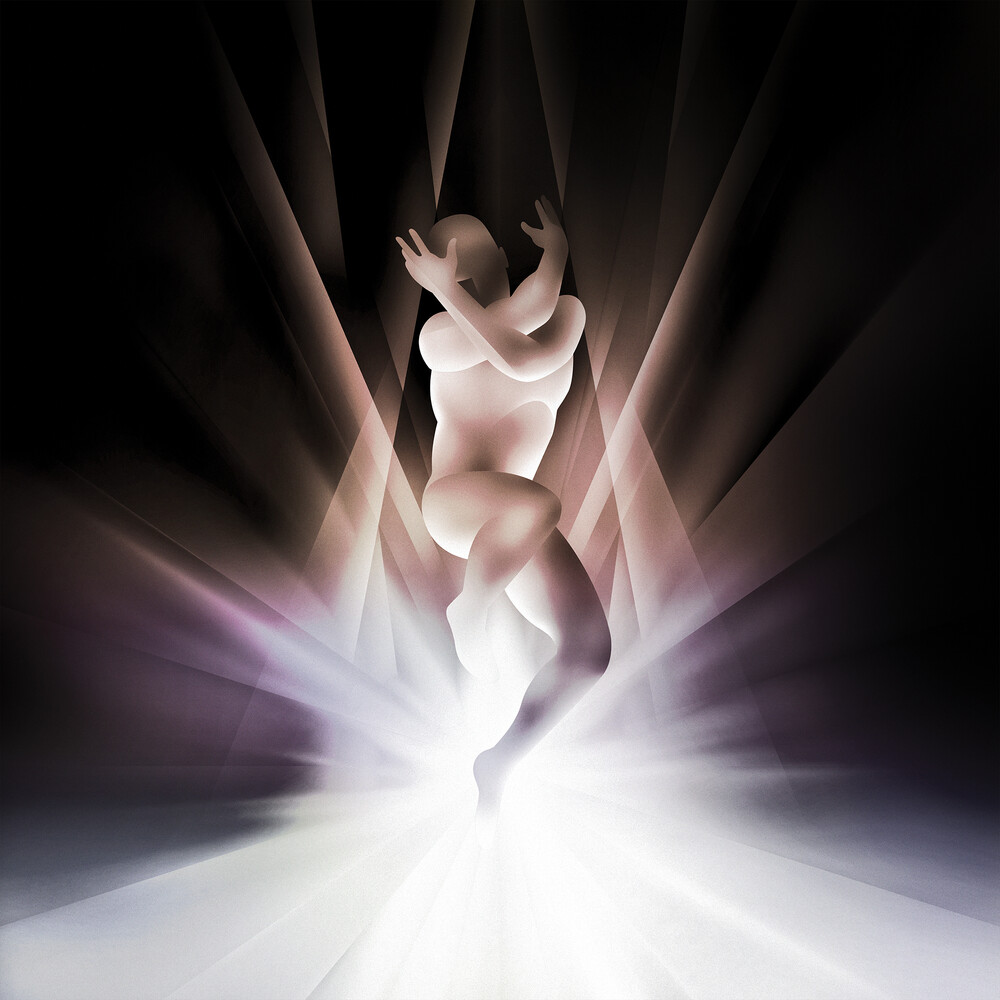 Limited exclusive UK double baby pink colored vinyl LP pressing. Cyr is the 11th studio album by alternative rock band The Smashing Pumpkins. The album is the second studio album from the band (after 1995's album Mellon Collie and the Infinite Sadness) to be released as a double album, and also the second album of the Shiny and Oh So Bright series. Includes "Confessions of a Dopamine Addict", "Anno Satana", "Ramona", and the title track.
back to top