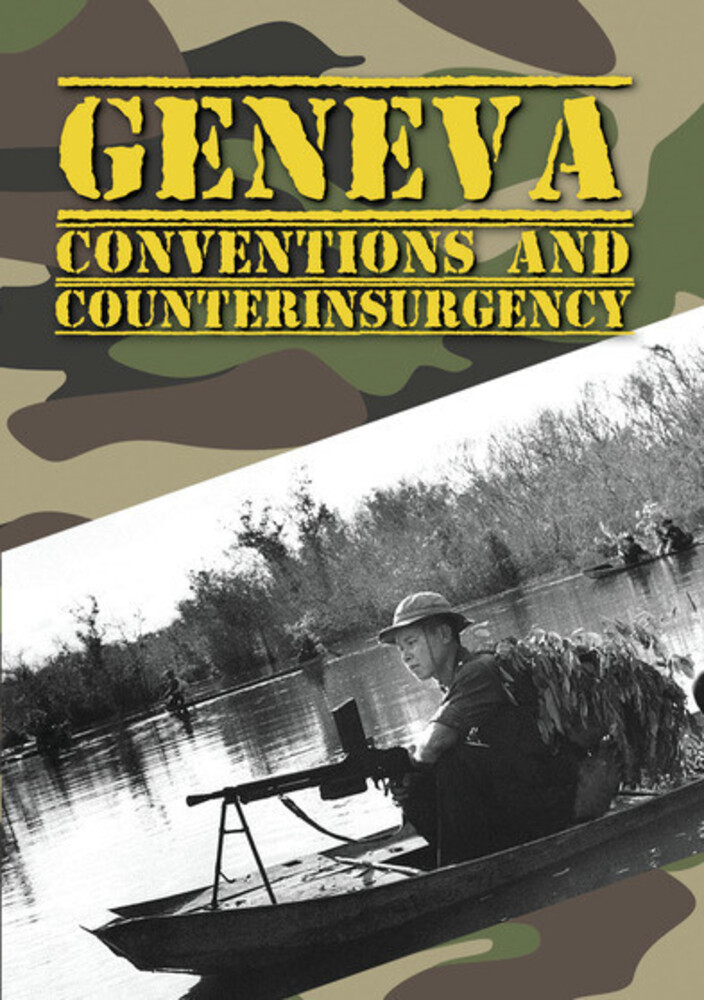 As the Cold War flared into dozens of little hotspots from South America to Asia, the United States military deployed special forces advisers to help defend allies from communist-supported insurgencies arising from within their own borders. Produced for the benefit of these military personnel, Geneva Conventions and Counterinsurgency tackled the question of how to apply the Geneva Conventions to these brutal, nasty little wars, where unconventional weapons and tactics were common and respect for human rights was minimal. Describing Article 3 of the 1949 Conventions in depth, this vintage informational film explained not only what obligations American forces and their local allies had towards enemy wounded, enemy prisoners and local civilians, but also why offering such protections would further the legitimacy of the local government when facing a brutal and subversive enemy.