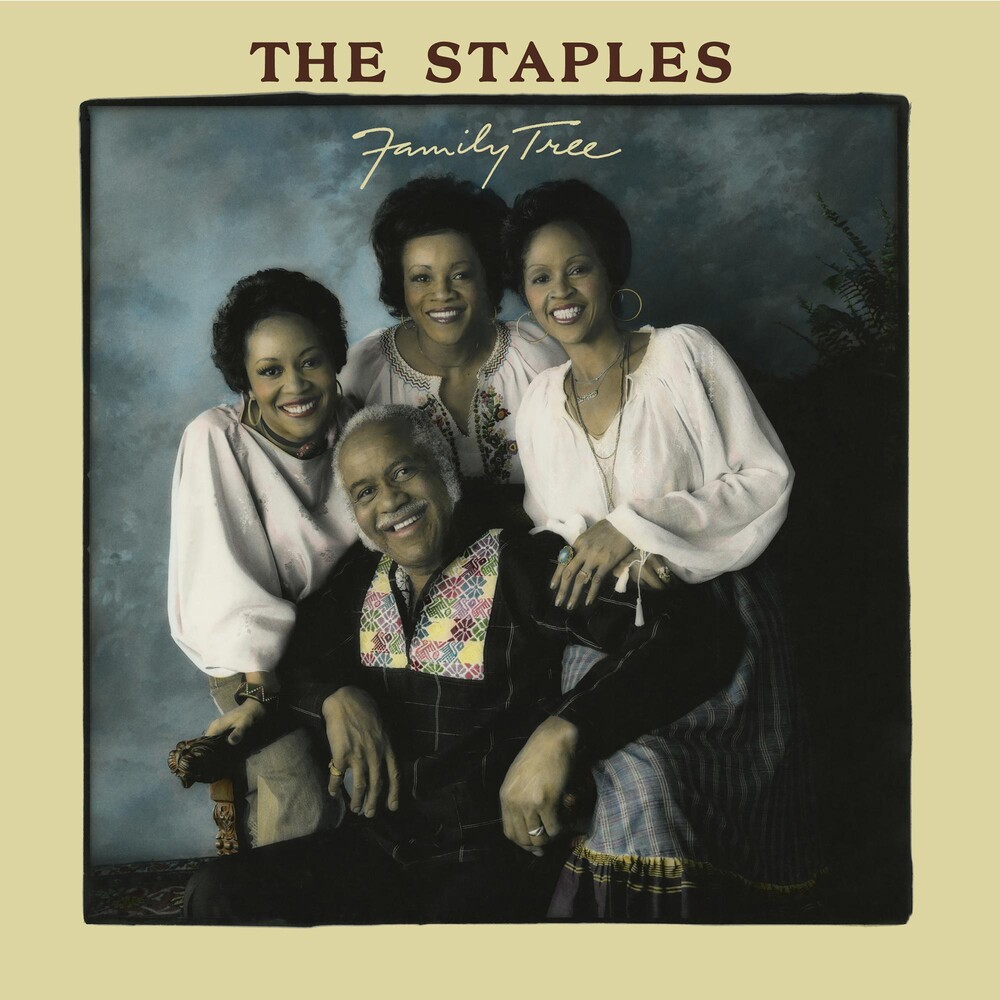 Digitally remastered and expanded edition. The Staple Singers are an American music treasure. The Staples switched it up on 1977's Family Tree opting to work with another Chicago-based producer Eugene Record who had experienced his own chart success co-writing and singing lead on a number of hits with his band the Chi-Lites. The album spun off two singles. The first, "See A Little Further (Than My Bed)" only made it to #77 on the R&B chart, but the second, a cover of "I Honestly Love You" made popular by Olivia Newton-John was a seven minute plus epic. Sadly, it too didn't do much on the charts, making it only as high as the #68 notch, but it is among Mavis Staples' greatest recordings.