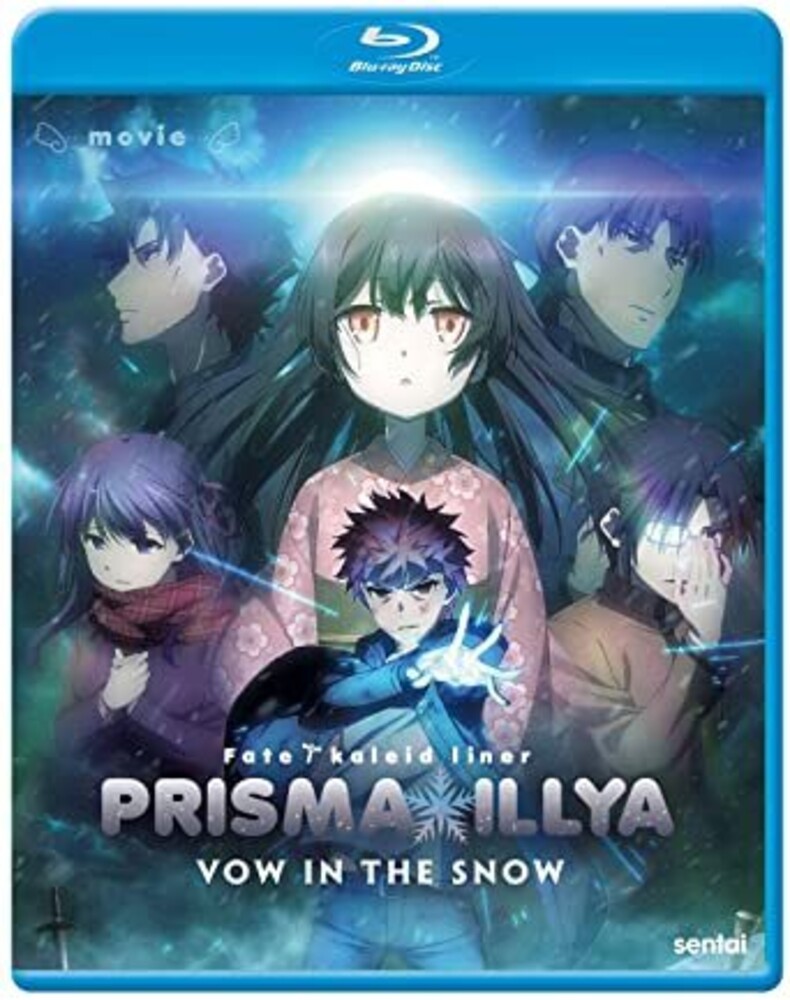 Despite his adoptive father's warnings that the girl found in the remnants of a destroyed city is too dangerous to be considered anything other than a tool or weapon, Shiro Emiya comes to treat Miyu as a younger sister. But when Shiro relaxes his guard and Miyu starts normal school, the Ainsworth family and their agents swoop in, kidnapping the girl with the goal of sacrificing her! Faced with the realization that Miyu's ability to do good will always be equaled by her capacity for destruction, Shiro must attempt to both rescue his adopted sister, and decide how to confront the threat that her powers will always pose. The lines between noble deeds and monstrous acts, and between hero and fanatic, will be the breaking points in the epic feature film Fate/kaleid Liner Prisma Illya: Vow In the Snow!