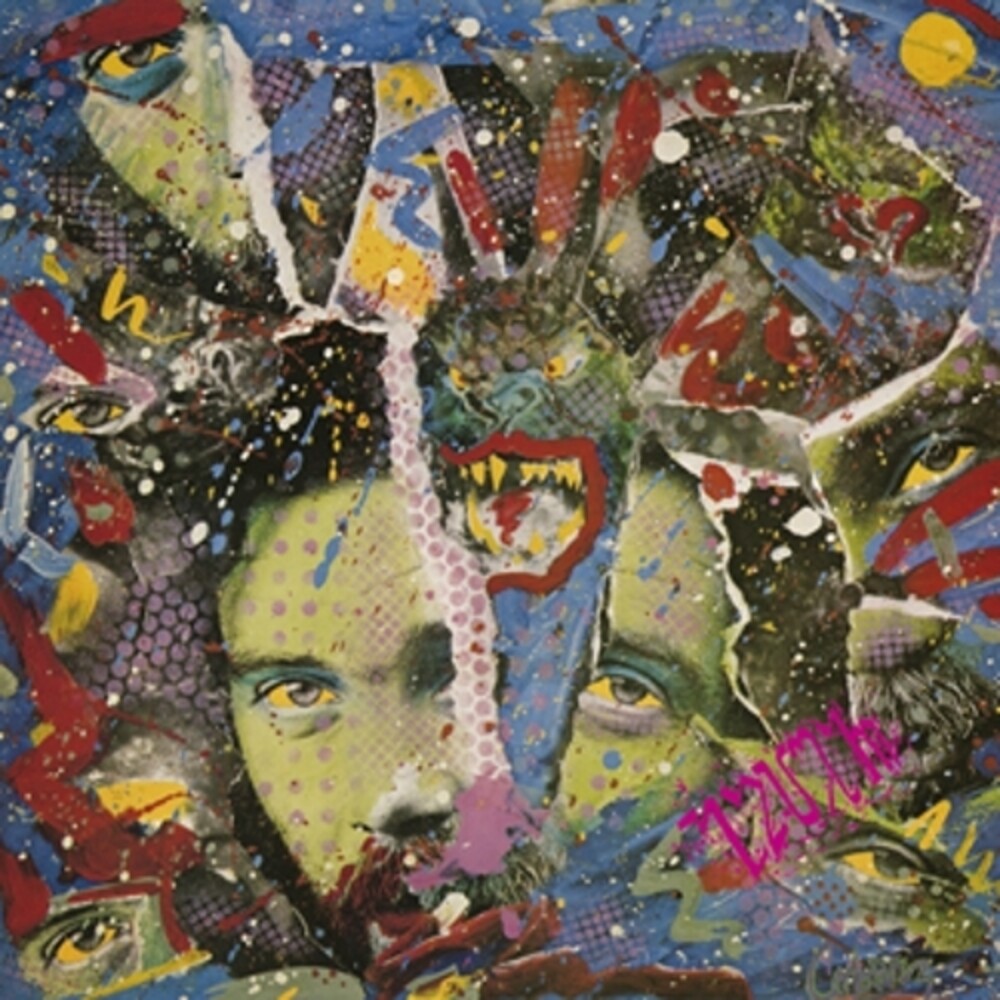 Celebrating a creative purple patch by a singular performer, Light In The Attic is to reissue the three albums issued by Roky Erickson in the 1980s: _The Evil One_ (LITA 097), _Don't Slander Me_ (LITA 098) and _Gremlins Have Pictures_ (LITA 099). Together, they're a chance to pick up a missing jigsaw piece in the history of American rock 'n' roll in deluxe packages. As the core member of the 13th Floor Elevators and an undisputed pioneer of psychedelic rock, the '60s were thrilling times for Erickson. His band riding high in their native Texas and beyond, the howling single 'You're Gonna Miss Me' was his calling card, but Erickson's '60s ended in the stuff of nightmares. Under sharp scrutiny by the authorities due to the band's well-expounded fondness for psychedelic drugs, Erickson was found with a single joint on his person. Pleading not guilty by reason of insanity to avoid prison, he was sent to the Rusk State Hospital for the criminally insane, where he was 'treated' with electroconvulsive therapy and Thorazine treatment. Erickson pulled through his three and a half years at Rusk, and even put together a band while incarcerated. The Missing Links contained Roky plus two murderers and a rapist. Released from the institution in 1974, Roky found his legend had grown while he'd been away - not least because 'You're Gonna Miss Me' was included on 1972's _Nuggets_ compilation. He formed a band, the Aliens, and set about honing a hard rock sound that placed the psychedelic garage blues of the Elevators firmly in the last decade. Though it was produced at a time when Roky was struggling to cope with drugs and life on the outside, he hit form on his first post Elevators album-proper, 1981's _The Evil One_. Produced over a period of two years by Stu Cook, from Creedence Clearwater Revival, it's a masterful collection of songs about zombies, demons, vampires and, yes, even the 'Creature With The Atom Brain'. These tracks, inspired by schlock sci-fi and horror movies and colored by Roky's distinctive, high-pitched vocal and squealing guitar, are among the maverick performer's best. At the time, Roky explained the album this way: 'It's gonna go back to the ferocious kind of rock 'n' roll of the Kinks, the Who and the Yardbirds. It's the kind of music that makes you wish you were playing it or listening to it for the first time 'way back when. ' But the record would not reach the mass audience of those bands, it's success hampered by erratic release schedules and disastrously awkward press interviews. A year after it's release, Erickson would become convinced that a Martian had inhabited his body. He would soon become obsessed with mail, and take to taping it, unopened, to his bedroom walls. Many of Erickson's demons were yet to show their faces. But the B-movie demons he exorcised on this record gave us one of hard rock's strangest, most inventive albums. iframe width='325' height='183' src='//www. Youtube. com/embed/w2uLPd5KDQ0?rel=0' frameborder='0' allowfullscreen