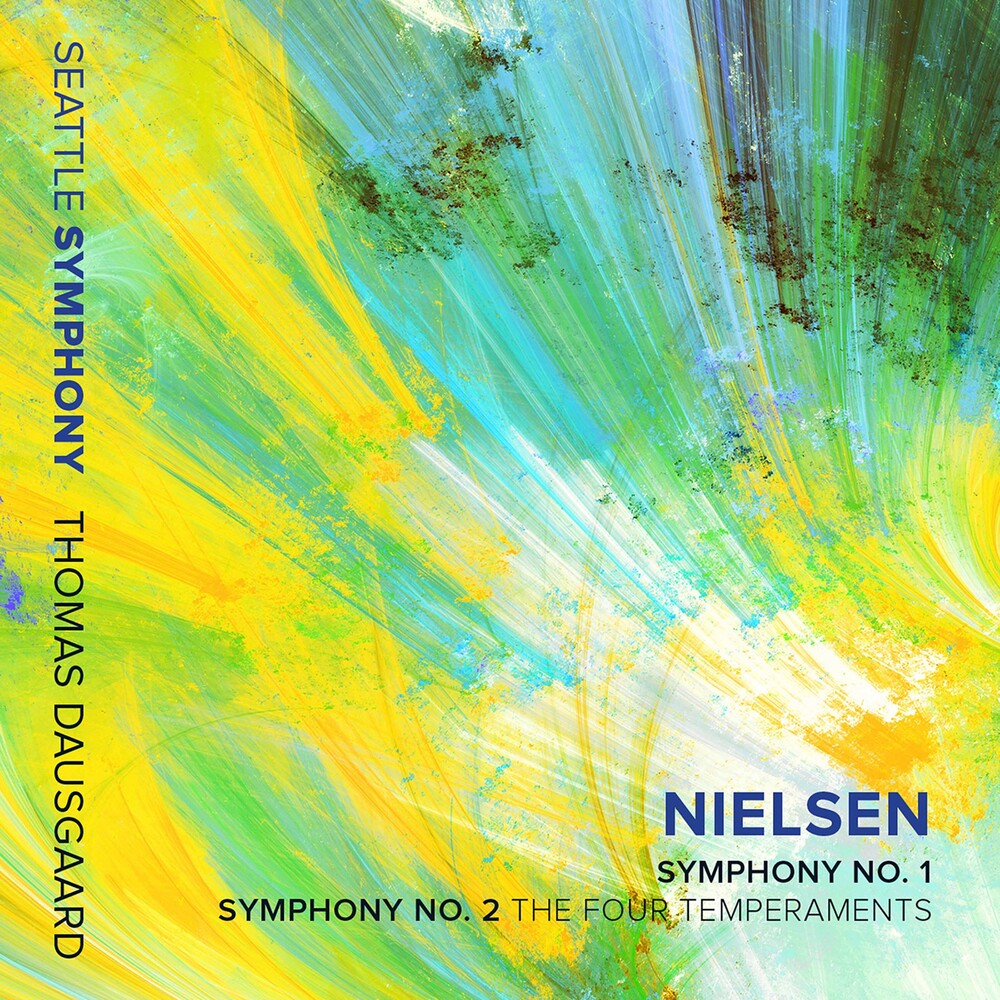 Thomas Dausgaard and the Seattle Symphony bring electric and superbly played performances of Nielsen's early symphonies. Dausgaard has championed the music of his countryman throughout his career, and this album features the Danish composer's ecstatic First Symphony and the strong-willed Second Symphony. The live concert recordings capture the vitality and energy shared by the orchestra and their new Music Director, all in the spectacular acoustics of Benaroya Hall. Led by Music Director Thomas Dausgaard and recognized as one of the "most vital American orchestras" (NPR), the Seattle Symphony is internationally acclaimed for it's inventive programming, community-minded initiatives and superb recordings on the Seattle Symphony Media label. With a strong commitment to new music and a legacy of over 150 recordings, the orchestra has garnered five Grammy Awards, 26 Grammy nominations, two Emmy Awards and was named Gramophone's 2018 Orchestra of the Year. In recent years, recordings made by the orchestra with Thomas Dausgaard have earned critical acclaim and international honors, including a 2017 Gramophone Award nomination for Mahler's Symphony No. 10, and a 2019 Best Orchestral Performance Grammy Award nomination for Nielsen's Symphonies Nos. 3 and 4 - the first installment in the orchestra's cycle of Carl Nielsen's symphonies. The Symphony performs in Benaroya Hall in the heart of downtown Seattle from September through July, reaching over 500,000 people annually through live performances and radio broadcasts.